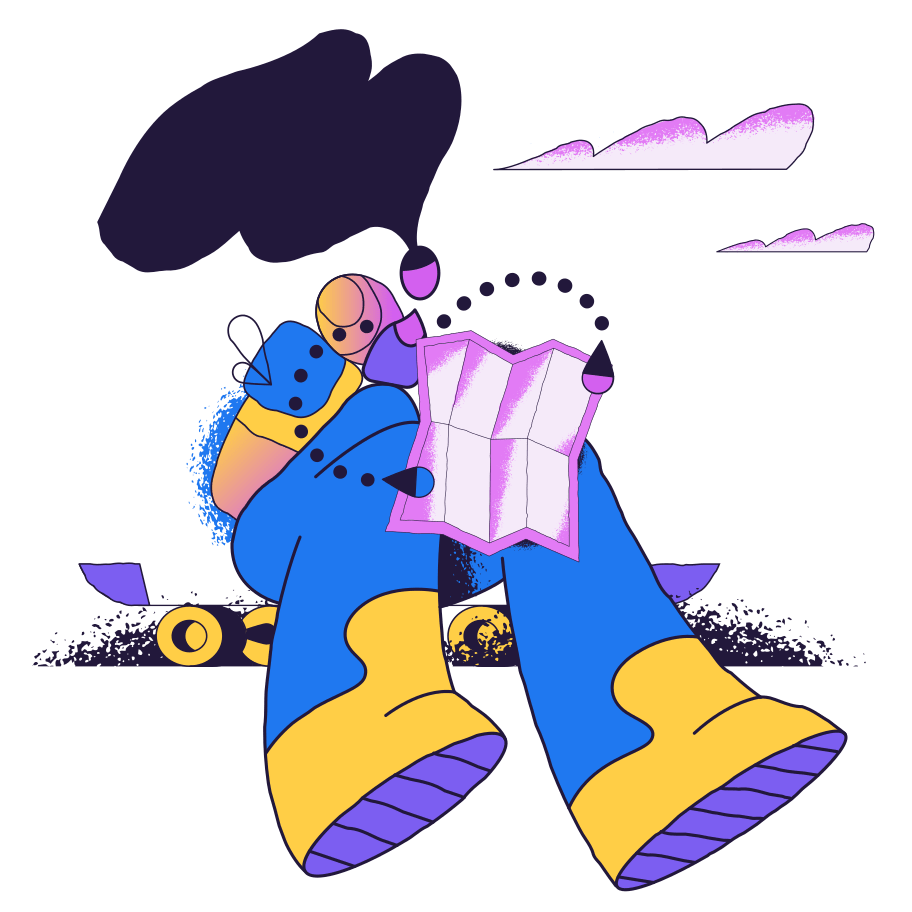 There have always been ideas floating around the internet about freelancing within a niche. It’s apparently the easiest way to thrive while working for yourself.

I say apparently because I’ve successfully failed multiple times to build for martial arts schools, private boarding schools and the manufacturing industry – an epic waste of time, why?

The main reason I failed was that I didn’t have tangible experience in the latter two and martial school profits didn’t really justify the prices I needed to charge in order to thrive.

So obviously I’m going to attempt to do exactly the same thing in a new niche that I also have no experience in, but attacking it from another angle. I just don’t like to quit on things.

I already have a job, the pay is decent for where I’m based but eventually, I want to freelance from home, make more money and be a father that is present, attentive and financially stable, so I can’t make the same mistakes as last time.

I’ve spoken before on building assets as a software engineer and that’s how I plan to build something in the present for when I need it in the future.

Starting now gives me a decent ramp-up period to build a brand, get some SEO going and develop ‘perceived expertise’ within a niche that has money to burn.

To be honest, I’m not 100% sure about the strategy, but like driving at night, you can navigate 1000’s of miles while only being able to see 50 metres ahead of you.