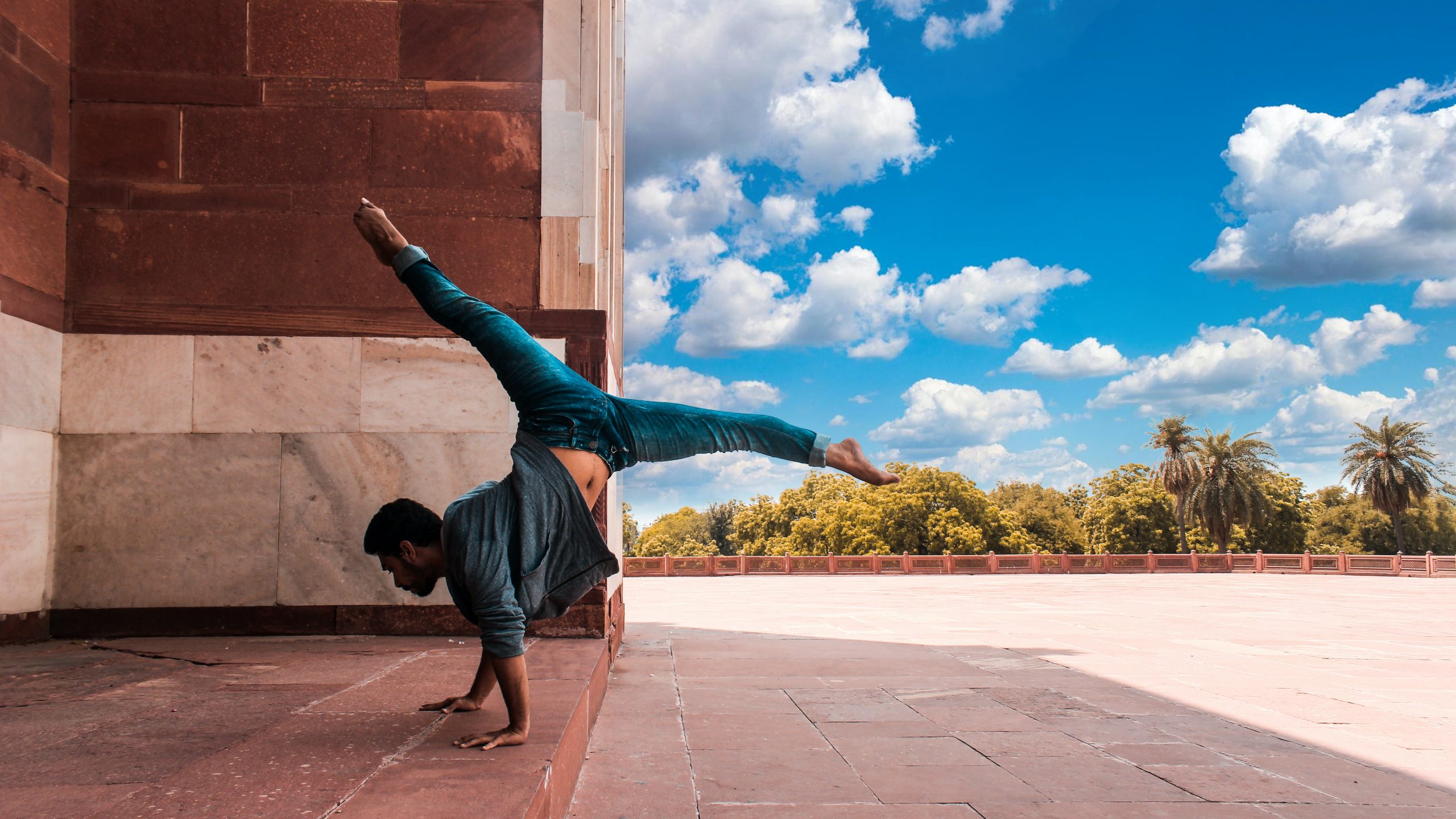 Learn These 6 Figure Scraping Techniques As A Side Hustle

Access secret data points from SaaS websites and much more.

Use this data for your own startup or sell it to those that need it.

I’m extremely impressed with the Gymnast that performs 15 back handsprings in a row.

It’s like they’re a different type of human compared to me. One with abilities I’d only dream of having.

You don’t really want to admit that it’s just a LIFETIME of hard work.

Hours and hours of repetition. Doing the same thing over and over. Making small tweaks to your technique and doing it again.

Most people will never reach the level of expert at anything because they lack the Grit required to get there.

In the book Outliers, it boils down to the person and the situation.

A child’s environment massively impacts their ability to excel at a particular thing.

If I remember correctly, Bill Gates was one of the first kids in his town to get access to a computer and hours of alone time.

Tinkering and playing with this new invention.

Hours with something that many had only seen in magazines.

By the time it was commercially available, the amount of hours he had racked up with PCs put him in the realm of experts on the topic.

He was miles ahead of the pack.

Even if he had no affinity for PCs compared to his peers, he had a massive head start with learning how to use them.

Lessons learned the hard way are lesson that stick.

Ever think you understand and KNOW something that is obvious, only to forget it later?

Ever spent days or weeks revisiting a topic that just doesn’t make sense and then finally….having that eureka moment?

That eureka moment is that one that will be etched into your brain for the rest of your days, like a battle scar.

Never growing, never pushing themselves beyond their capabilities.

Spinning their wheels. This is maintenance, not growth.

We can all be experts in our field.

Is it simple? Yes

Is it easy? No, but you don’t want things to be easy right?