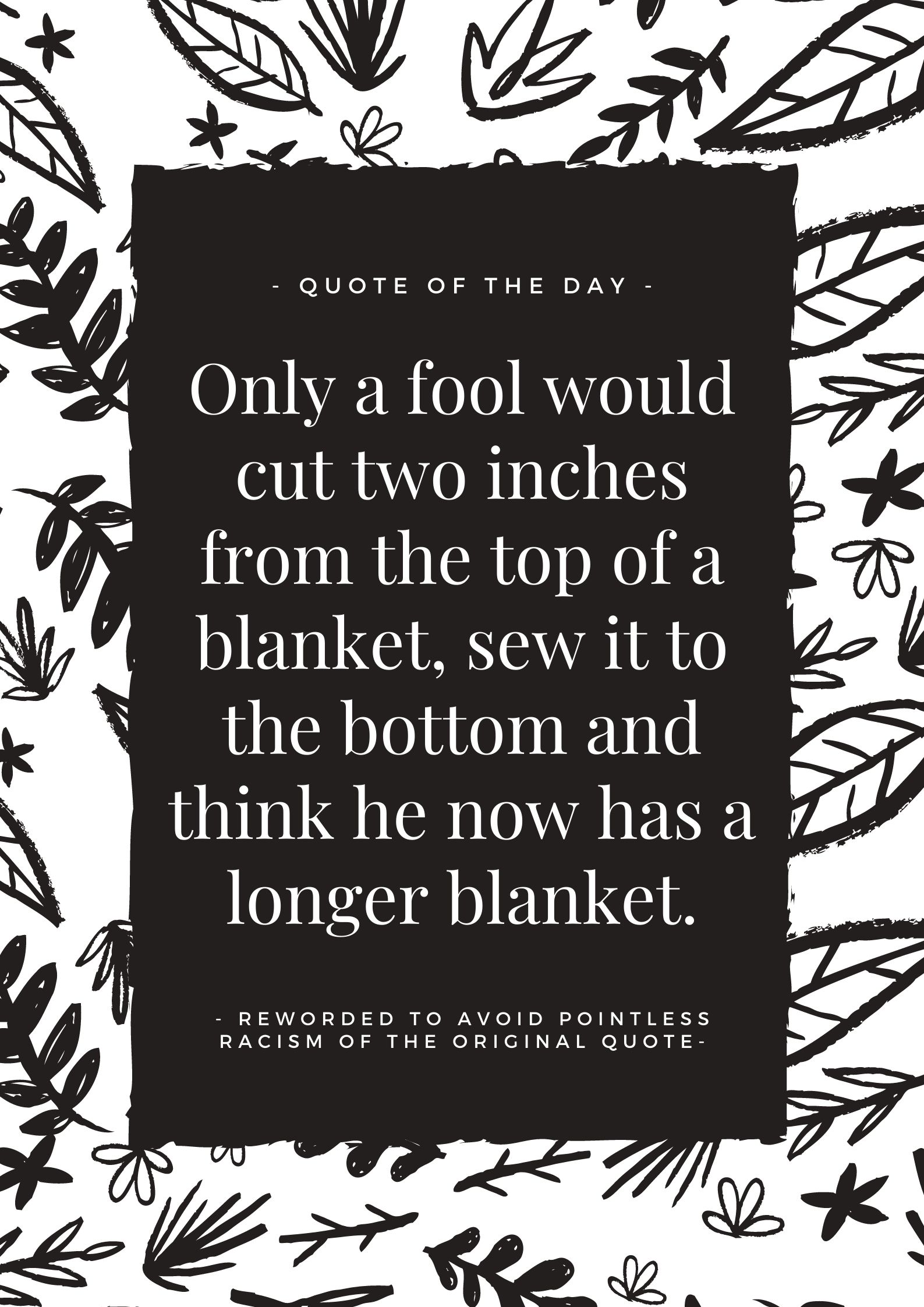 At the tail-end of 2019 I decided to start studying programming seriously.

I’ve always been able to hack things together using HTML / CSS / Maybe some WordPress / Some dodgy Javascript etc, but it wasn’t enough to be hired as a full-time Dev.

So it was time to figure out how to study Javascript and ReactJS while working a 9-5 that pretty much drained me completely.

I tried to get stuff done after work and the progress was painfully slow. I just wasn’t able to concentrate and I had to go over what I had just learned because I just couldn’t pay attention.

It was too much! I had to figure out how to fit in real study time without quitting my day job.

I decided that I was going to wake up at 5am and study before leaving for work at 6:45am.

Surprisingly enough it was pretty easy.

Friends and family thought I was crazy, others thought I was superhuman…… which goes to show how low people set the bar for themselves.

Look at it this way, can you wake up at 5am to catch a flight for your first day of vacation? Do you even notice that you’re tired or is it completely worth it?

Now compare that with if you had to wake up at 5am for work.

That’s the only difference. Having a goal that you want to achieve badly enough will make 5am starts a breeze.

Now there’s the argument that waking up early doesn’t really add any additional time to your day.

Well I’ve already covered that I was mad tired after work and an almost 1 hour commute to work and again back home.

Using my best hours in the morning for something that was important to me and my future, then giving my day job what’s left of my reserves – makes sense to me.

Why not stay up late?

At 5am, there’s a certain silence that you don’t have at 3am. I live in Spain, so at 3am you’ll have some random little party in a house just far away enough to hear the cackles of a happy bunch of people – Not great when you’re a horribly light sleeper.

But at 5am – The city is pretty quiet. I’m working on something just for myself. Not answering to anyone else’s demands.

How many leads do you have today?
Your timesheet last Thursday is missing something.
We have to vacuum the house!
We have to take out the trash!
How do I convert this to a PDF?

There’s nothing! Just me, my laptop and some code that I need to get in shape so that my creation works as I expect it to.

Then there was lockdown (which personally was a godsend). You can’t leave the house. No commute? Instead of 1 solid hour before work, I now had 2 hours and 59minutes before I had to log on for work.

Bliss for me – a cabin fever-induced nightmare for others.

I’ve made leaps and bounds in my knowledge of programming and building small projects. All of which would still be a pipe dream if I had valued my bed more than my future.

All I have to do now is figure out how to sleep more than 5 hours a night.

When motivation runs out – discipline carries you across the finish line.